Hemp Industry Daily’s parent company, Anne Holland Ventures Inc., employs over 75 staff members across the United States and Canada. The company – which also runs Marijuana Business Daily – has been recognized as one of the fastest-growing businesses in the United States and is led by CEO Cassandra Farrington and Chris Walsh, vice president of editorial and strategic development. 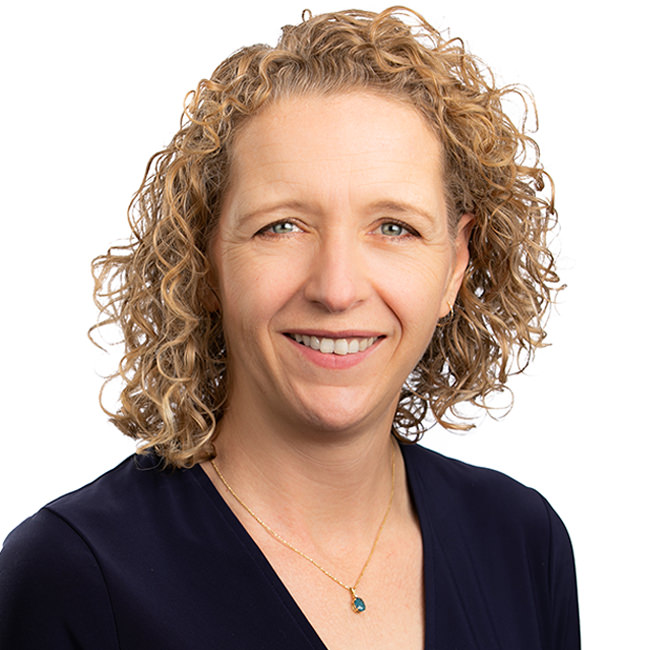 COFOUNDER, CHAIR OF THE BOARD
Cassandra Farrington

Cassandra Farrington heads up the cannabis industry leading daily news website Marijuana Business Daily and its family of content resources for the B2B cannabis marketplace, including the internationally recognized family of MJBizCon conferences. Previously a Vice President at Citi, she earned her MBA from the University of Texas, McCombs School of Business. MjBizDaily was co-founded by Cassandra and her business partner in 2011. It is now the most established ongoing business to business news organization serving the cannabis industry. 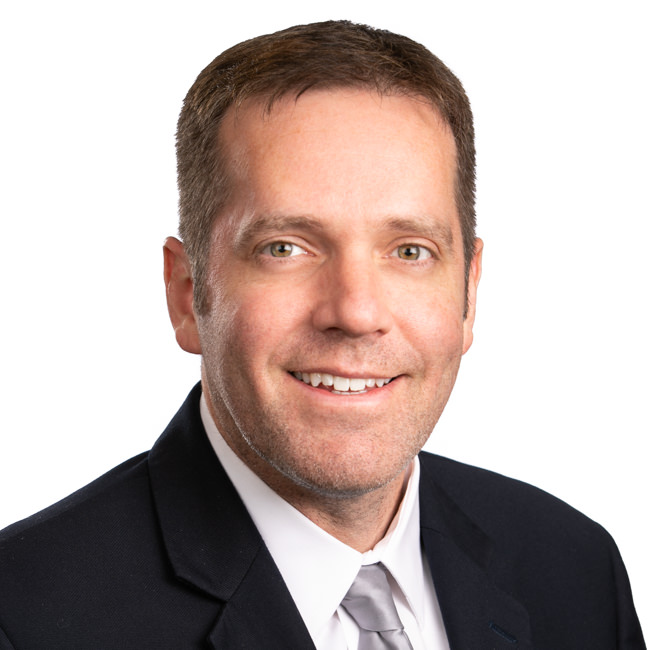 Chris served as the founding editor of Marijuana Business Daily during the company’s launch in 2011, becoming the first journalist in the United States to focus exclusively on covering the business of cannabis. He now leads the company’s entire editorial and research team and oversees content-related strategic development initiatives. Chris has been quoted as one of America’s foremost cannabis industry analysts by dozens of media outlets, including Harvard Business Review, NPR, CNBC and the New York Times. He previously worked for more than a decade as a business reporter and editor at daily newspapers. 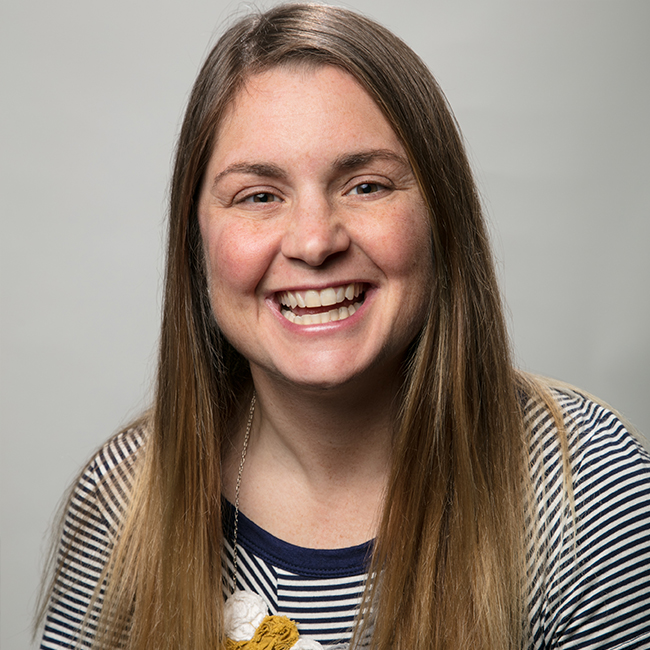 Kristen is the editor of Hemp Industry Daily, where she leads coverage of the hemp and CBD industries. Previously, she worked at the Associated Press for nearly 20 years. She started covering the marijuana legalization movement in 2009 – when medical stores started popping up around Denver – and wrote about the state’s first legal hemp harvest. Kristen also covered agriculture and politics in Maryland and her home state of Georgia. 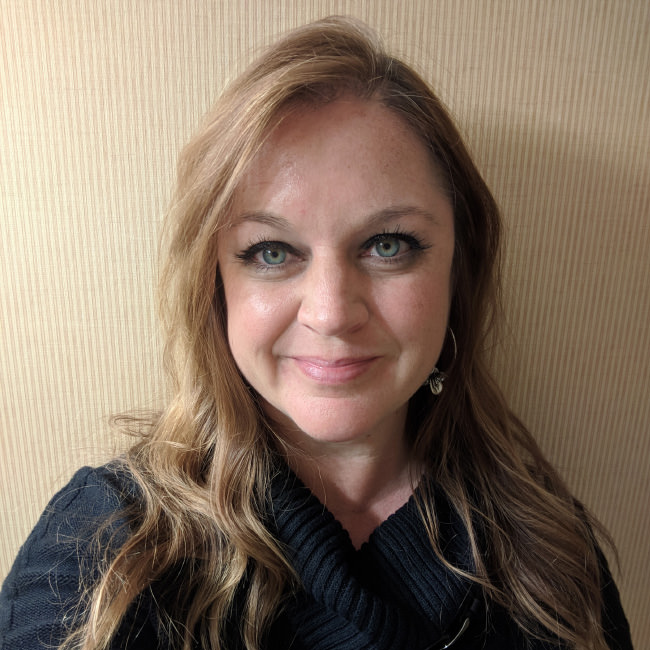 Laura has specialized in agricultural journalism for the past 20 years. Most recently she served as the editor of a B2B publication and multimedia properties focused on productivity, efficiency and profitability in commercial greenhouse cultivation. She has reported on multiple aspects of specialty crops including floriculture, fruit, vegetables, citrus and cannabis. She also has served extensively on various horticulture industry association boards. Laura is a Michigan State University graduate and is based in Cleveland, Ohio.