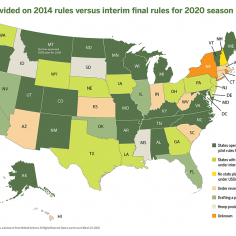 More states have declared that they’re going to stick with their own rules for the 2020 hemp production season, rather than follow federal guidelines on the new crop. To date, 20 states have said they will follow the 2014 pilot rules this growing season, outnumbering the 12 that have so far received U.S. Department of […]

END_OF_DOCUMENT_TOKEN_TO_BE_REPLACED 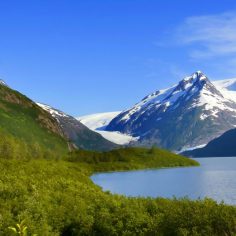 Agriculture officials in Alaska are trying to limit in-person trips to the Division of Agriculture, so they used a social media broadcast to lay out new rules for the state’s hemp program this week. Alaska’s Industrial Hemp Pilot Program, which will operate under the 2014 Farm Bill pilot program rules through Oct. 31, becomes effective […]

END_OF_DOCUMENT_TOKEN_TO_BE_REPLACED

After developing proposed rules in June for its 2019 hemp production regulations, Alaska officials have determined a state industrial hemp program may not be worth funding. Republican Gov. Mike Dunleavy cut $375,000 from the state budget for Alaska’s industrial hemp program, saying there is “no existing industry to support a state-funded program.” Under a bill […]

END_OF_DOCUMENT_TOKEN_TO_BE_REPLACED 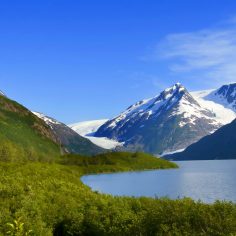 Alaska wants to reward hemp farmers who use certified varieties with lower THC testing fees in the state’s long-delayed proposal for regulating commercial production. The proposed regulations – issued more than a year after Alaska authorized hemp cultivation – gives would-be entrepreneurs a first look at how much it could cost to produce and process hemp. The […]

END_OF_DOCUMENT_TOKEN_TO_BE_REPLACED 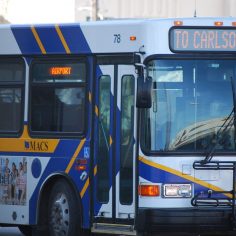 Advertising restrictions continue to affect the hemp and CBD industry, with one Alaska town removing CBD ads from city buses rather than face possible complaints about them. A borough in Fairbanks took down Aurora Apothecary ads on buses promoting CBD. The bus system said that no one complained about the ads, but pointed out they should […]

END_OF_DOCUMENT_TOKEN_TO_BE_REPLACED

A North Carolina company that uses hemp to make an additive for drilling fluid for oil and gas operators has signed a distribution deal with an Alaska drilling company. Under the agreement, Quadco, an Anchorage company that maintains and repairs oil and gas wells, will distribute Hemp Inc.’s DrillWall product across Alaska. Hemp Inc. grows […]

END_OF_DOCUMENT_TOKEN_TO_BE_REPLACED

Alaska has become at least the 35th state to allow hemp cultivation, after Alaska Gov. Bill Walker signed the bill with a pen made of hemp. The measure, which passed unanimously in the state legislature, will “create a great opportunity for Alaska farmers,” Walker announced late Thursday. Alaska’s new hemp law doesn’t set license fees nor limit […]