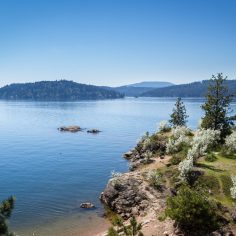 Idaho lawmakers defeated a measure that would have legalized hemp, leaving the state as one of three in the country that don’t allow the crop. The measure was voted down in a House committee Wednesday, The Lewiston Tribune reported. Some opponents said the change could lead to marijuana legalization, while others argued that Idaho should not participate […]

END_OF_DOCUMENT_TOKEN_TO_BE_REPLACED 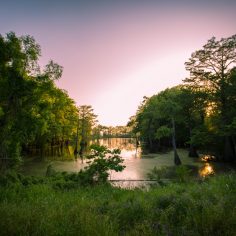 Mississippi lawmakers aren’t ready to regulate hemp. A panel in the Mississippi state House turned down an amendment Monday that would have allowed farmers to grow hemp. The proposal came on a bill to update the state’s classifications for drugs such as fentanyl. Separate proposals to allow hemp production in Mississippi are still pending. The […]