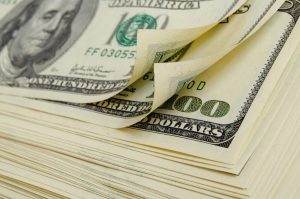 While other banks and payment processors are stepping back, Hypur, an Arizona-based payments processor, has launched services to serve hemp and CBD merchants throughout the United States.

Elavon, a U.S. Bank payments solution subsidiary, recently announced it would withdraw its services to the sector because of concerns over federal regulations.

Other payment processing companies such as Square and Stripe have also halted their services.

These moves have taken place despite the passage of the 2018 Farm Bill in December, which removed hemp from the Controlled Substances Act.

Hypur CEO Christopher Galvin said in a news release that the company will “fill the void left by failed payment solutions for the hemp industry.”

Hemp and CBD merchants will be able to accept payments and to make them through Hypur.

In the past, the industry has had to largely resort to offshore solutions, which can be expensive and slow.

Nick Thomas can be reached at [email protected].