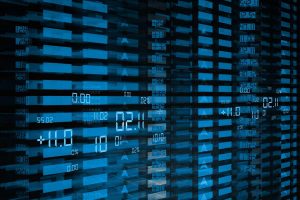 Stanley Brothers Holdings plans to go public in Canada, the latest in a growing list of U.S. businesses looking north of the border to raise capital.

The firm is the parent company of CW Hemp, the manufacturer of Charlotte’s Web CBD products, that was catapulted into the media spotlight in 2013 when it was featured in the CNN documentary “Weed.”

While the story of Charlotte’s Web garnered international exposure, little has been shared publicly about Stanley Brothers operations and financials – until now.

According to the firm’s preliminary prospectus Stanley Brothers, the company has been steadily posting an annual profit since 2016.

Other highlights from the filing include:

The company said it will pursue an IPO, with plans to be listed on the Canadian Securities Exchange. Other recent U.S. firms to take the public plunge in Canada include MedMen Enterprises and Green Thumb Industries.

Stanley Brothers has tapped Canaccord Genuity as underwriters, but no price has been set. The firm, which couldn’t be reached for comment, said it its filing that it expects to use proceeds from the offering to expand its production, R&D efforts and explore international opportunities.

Lisa Bernard-Kuhn covers finance and banking for Marijuana Business Daily. She can be reached at [email protected]