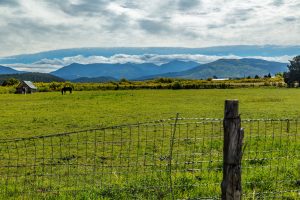 The new varieties, like the previously approved seeds, are intended for fiber and seed production.

Colorado, the only state to certify hempseeds, does not have any certified seeds suited for indoor cannabidiol production, currently the most profitable use for the plant.

Three of the state’s four new varieties have roots in Europe, having been developed at Poland’s Institute of Natural Fibres and Medicinal Plants, a state-owned research center.

The final variety was developed by New West Genetics in Fort Collins, Colorado.

Certified seed gives a hemp grower confidence that the variety will contain low enough levels of THC to pass inspection.

Officials with the Colorado Department of Agriculture say that farmers who can show they are using certified seed face “limited testing,” which is done by “field observations” instead of submitting plant cuttings for lab testing.

Colorado, by far the nation’s largest hemp producer, grew more than a third of the nationwide harvest in 2017, according to Vote Hemp, a prominent hemp advocacy group.