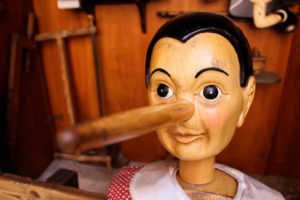 This column appears in the October issue of MJBizMagazine.

Fake it till you make it. It’s a concept that’s foundational to entrepreneurship, a mindset seen not as a necessary evil but something to celebrate and cultivate. 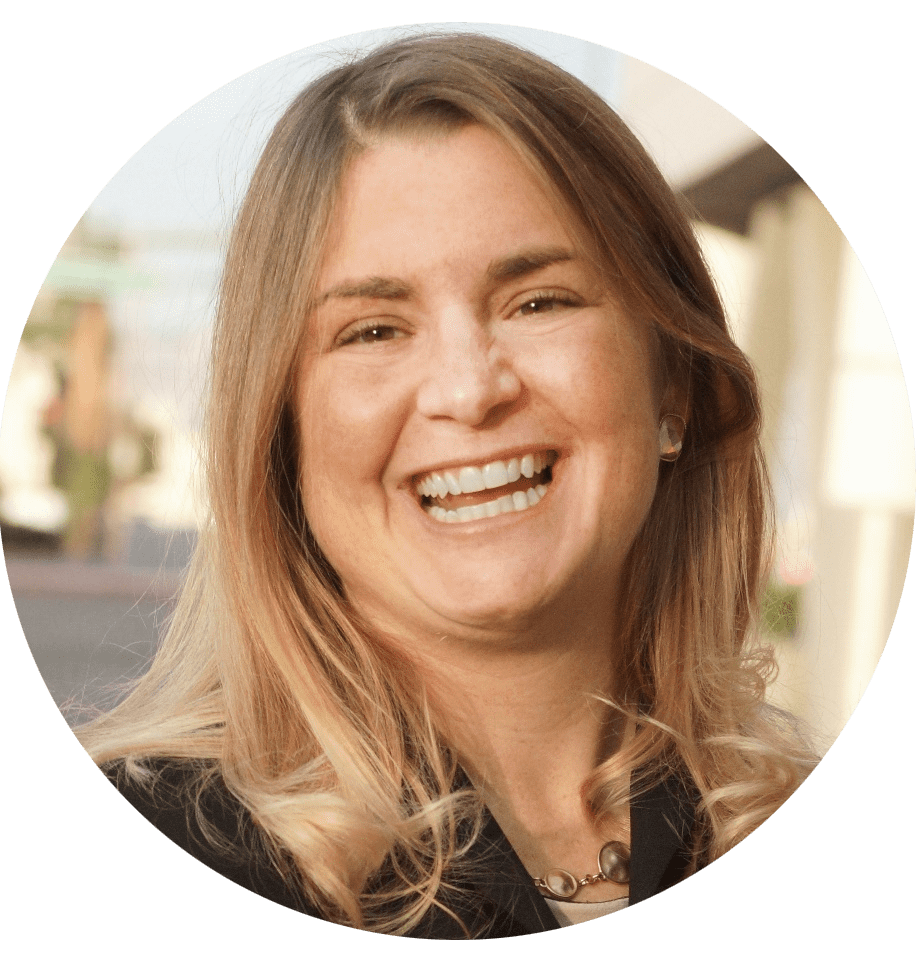 That’s especially true in the hemp industry, where entrepreneurs sell their visions of markets that don’t yet exist (and sometimes aren’t legal) to win the investment dollars needed to realize their dreams of a cleaner, healthier (and, for themselves, more profitable) planet.

But we can’t ignore the potential dark side of overembellishment, which includes lawsuits, bankruptcies and broken promises.

There’s hardly space in any single story to discuss all the optimistic hemp agreements that turned out to be worthless.

To find out more about what makes entrepreneurs inclined to fudge the truth, I looked to Yale University entrepreneurship lecturer Kyle Jensen, who has uncovered great insights into the causes of entrepreneurial lying.

Jensen and his colleagues who researched the traits of entrepreneurs say it makes sense why entrepreneurs are inclined to braggadocio. They point to three factors:

These pressures are made worse by the sense that everyone exaggerates. Entrepreneurs are fighting for the same pool of capital, and the “fake-it-till-you-make-it” mindset is all part of the game, right?

After all, we tell ourselves, investors ought to expect a bit of hype around new markets and not take on risks they can’t afford to lose.

Honest entrepreneurship is even more challenging in the hemp and marijuana sectors. That’s because laws about cannabis have been so flawed for so long that entrepreneurs can be forgiven for seeing injustice in every regulation and assuming that laws will change in their favor.

Take CBD, for example: The U.S. government says the cannabinoid can’t be sold without a prescription. But when that rule goes unenforced, and CBD is sold in every corner store, is it not reasonable for entrepreneurs to believe that rules will change, unlocking untold profits?

It becomes a waiting game for all, frustrating to CBD operators and investors alike.

I liked one of Jensen’s suggestions for succeeding at early stage entrepreneurship without veering into chicanery: He said to be bold about what you don’t know.

When hemp investors ask when a market will materialize or when federal law will change to allow a business to achieve its goals, hemp entrepreneurs should confidently reply, “I don’t know. But here’s what I think …”

Then, use all that hemp optimism to sell your vision. Recognize uncertainty—not just in the fine print of a contract but even in your elevator pitch. Don’t make promises you can’t keep. Instead, promise to make your vision something worth investing in.

Something about this young hemp industry persuaded you to dive in and try. Share your excitement and vision, and people will want to follow you.