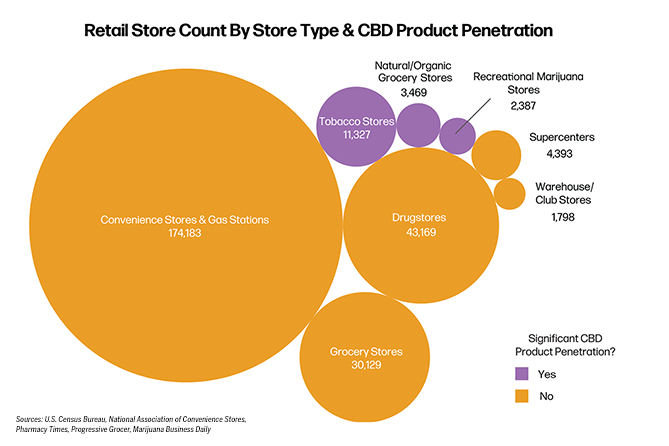 (In this abridged version of a case study that appears in the November-December issue of Marijuana Business Magazine, we look at one example from the growing trend of mainstream companies partnering with hemp businesses.)

Why would a CBD company want to try and enter the mainstream retail market through the labyrinth that is convenience stores and gas stations?

To wit: AATAC has a massive network of about 90,000 independently owned gas stations, convenience stores and corner markets all across the United States.

According to Nihart, his company is paying the Asian-American Trade Associations Channel – he wouldn’t disclose the amount – to make quicker inroads with the organization’s members.

But he believes the investment will pay off with more shelf space for Isodiol’s CBD topicals.

In this Marijuana Business Magazine case study, Nihart offers an inside look into Isodiol’s partnership with the Asian-American Trade Associations Channel, including: