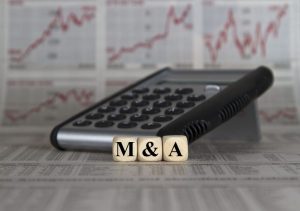 A Montana hemp producer plans to go public in Canada via a reverse takeover, becoming the latest U.S. cannabis business to get its shares listed north of the border through an RTO.

The deal calls for LiveWell to issue enough new common shares to Vitality for the Montana company to own 85% of LiveWell.

Here’s what you need to know about the reverse takeover:

Rendimonti told Hemp Industry Daily that the new company will be in a position to lead the CBD market just as legal barriers are going down through possible expansion in the U.S. Farm Bill.

The Farm Bill includes a long-stalled plan to remove hemp from the U.S. Controlled Substances Act. The measure has been stuck in negotiations for months, though congressional negotiators have said a deal is imminent and that hemp expansion is part of the deal.

Vitality’s eventual goal is to list on a U.S. stock exchange, Leaker said, though he couldn’t specify which one the new company will seek.