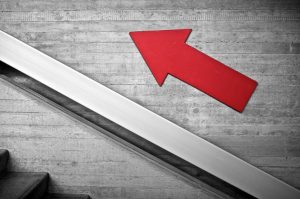 GW Pharma (Nasdaq: GWPH) reported that Epidiolex sales were $68.4 million for the quarter that ended in June. The London drugmaker said Epidiolex has been used by more than 12,000 patients coming from about 2,500 physicians since its launch.

Company executives cited “pent-up demand” for a regulated CBD treatment for Epidiolex’s strong start. Also, the company said it is seeing more adults than expected signing up to get the drug.

The company said Europe is its next big market.

Last week, the European Medicine Agency’s Committee for Medicinal Products for Human Use (CHMP) recommended approval of Epidiolex, and a final decision is expected this fall.

GW made $80 million last quarter, or 21 cents per share, with $72 million in revenue. A year ago, before Epidiolex launched, the company lost $84 million.

CEO Justin Gover warned investors that the novelty of a cannabis treatment won’t last forever and that patient and doctor interest will normalize in future quarters.

“That has to happen at some point in time,” he added.