The regulators in charge of U.S. policy on CBD are giving the industry a first look at federal concerns as the U.S. Food and Drug Administration (FDA) starts work looking at how cannabinoids can be used in food, drugs and dietary supplements.

Dr. Amy Abernethy and Lowell Schiller, who lead the FDA’s new work group on cannabinoids such as CBD, released a statement giving the hemp and marijuana industries an important glimpse at where the agency is headed.

The FDA has said for years that cannabinoids cannot be used in food or dietary supplements.

But light enforcement has led to a proliferation of CBD foods and treatments, with some states giving hemp producers express permission to flout federal CBD limits.

The FDA held its first hearing in May to consider a new policy on CBD. No date has been set for a conclusion. 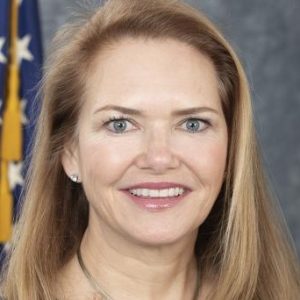 But Abernethy and Lowell listed four big health questions in their first statement after the hearing. The FDA regulators say they want to know about:

The FDA has made no promises about expanding CBD access.

But Abernethy and Lowell said in the statement that the agency is “committed to evaluating the regulatory frameworks for nondrug uses, including products marketed as foods and dietary supplements.”