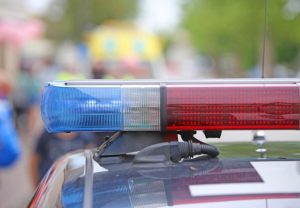 A CBD retailer is worried his store could go out of business after the New York Police Department intercepted its most recent shipment of hemp, thinking it was marijuana, and arrested his brother on drug charges.

Oren Levy, the owner of Green Angel CBD in Brooklyn, told Hemp Industry Daily the hemp shipment hasn’t been returned to him and he’s afraid he might not be able to keep his store open until May, when his brother Ronen is scheduled to be arraigned on marijuana charges.

Ronen Levy was arrested Nov. 2 after going to the NYPD’s 75th Precinct station to collect the 106 pounds of plants that were seized during shipping from Vermont hemp producer Fox Holler Farms to Green Angel CBD.

The hemp was sent to Green Angel CBD through FedEx, which last month released a statement saying the company network prohibits such shipments and is working to cooperate with law enforcement, according to the Burlington (Vermont) Free Press.