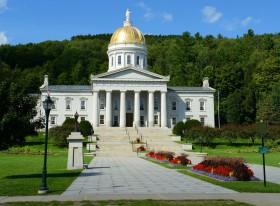 The lawsuit against the company will continue, however.

In the suit, landowner Cynthea Hausman alleges Bedard promised her at least $45,000 for growing several acres of hemp last year.

Bedard. who provided the Ventura 75 hempseeds, has told Marijuana Business Daily that the resulting crop couldn’t be sold because of rainy weather.

Hausman said Vermont Hemp Co. harvested the plants without her permission and that Bedard absconded with any profits.

Bedard has denied promising any money to Hausman and has countersued for defamation.